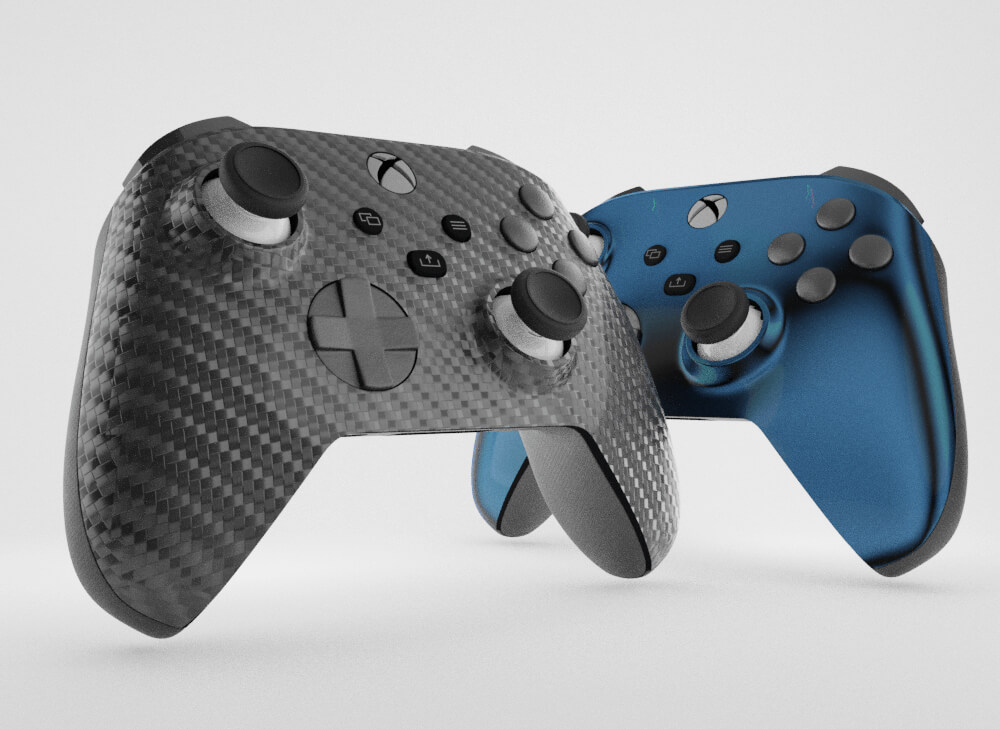 END_OF_DOCUMENT_TOKEN_TO_BE_REPLACED

The PlayStation 5 (PS5) console was released at the end of last year, offering next-gen game titles that you can play at 4K quality and 60fps. It improves the realism and excitement of the experiences thanks to the new DualSense controller. AimController was the first to launch a custom Dualsense PS5 controller. Each AimController can […]

END_OF_DOCUMENT_TOKEN_TO_BE_REPLACED

PS5 Stock Incoming for Holiday Season If you can believe it, PS5 stock shortages still exist. The current-gen system is still extremely difficult to come by, and with the holidays approaching, Sony is urging potential consumers to sign up for the next resupply. The good news though is AimControllers has in stock custom PlayStation 5 […]